The iPhora Journey - Part 6 - An Application, Rethinking and Redefining

In our previous articles, we discussed the advantages of using JSON in applications and the importance of being able to effectively process JSON. This leads to the interesting question: what exactly is an application, and the answer to that question may differ depending on who you ask. Most people today would assume you are referring to a phone app, and even then there are wide range of options. A college student might think of apps like Tiktok or WhatsApp, and a person looking for a significant other might automatically think of Hinge or Tinder. All of these people would be able to provide you with multiple examples of apps, and they might be able to list some of the common features of an app, even if they do not understand any of the technical details. 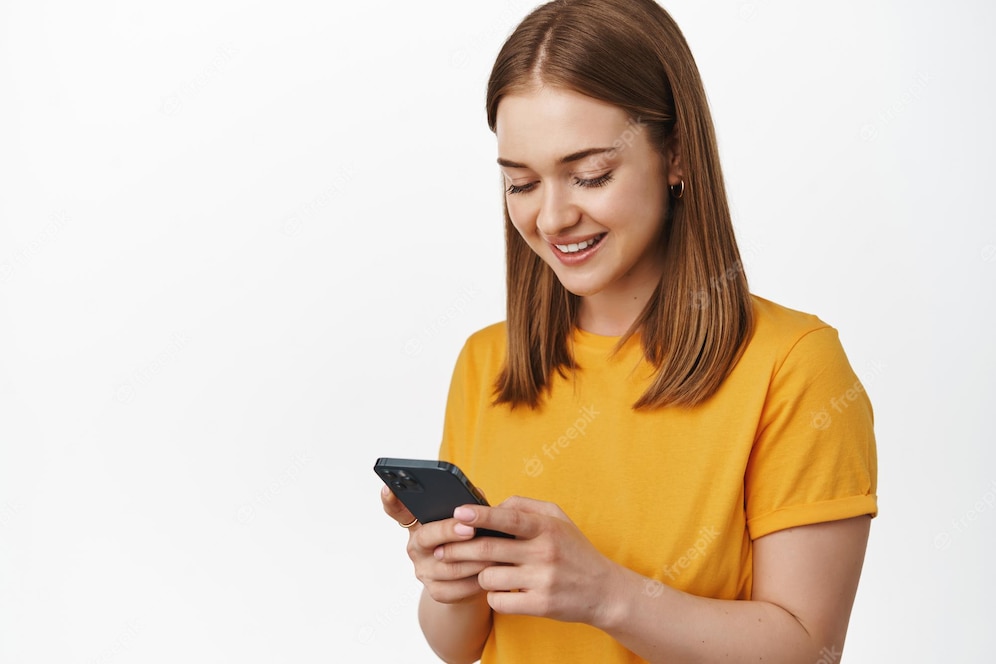 In general, a web app today consists of the following four modules, even if the technical details may differ tremendously from app to app:

Now, let's consider what an app is in the traditional Notes/Domino sense. Here, an application still consists of the same four modules, but everything is mixed together (actually smeared-together may be a better term), as opposed to being separated. A Domino application consists of one or more Domino databases, and access and security is defined within each database using ACLs.  This is true for both Notes client and Web-based applications created on Domino -- so far, so good.  However, when it comes to the UI and Database modules, Domino uses the concept of a form, which defines both the user interface and the data structure for storage, modules that are typically separated in more modern apps.

Moreover, the business logic is programmed directly into the actual UI components all over the form. Even something as simple and basic as controlling what UI elements are visible (i.e., hide-when formulas) requires that the programming logic is dispersed throughout the form and may be associated with each and every UI component.

The complexity of Domino applications tends to increase even further because the data is distributed throughout multiple databases using different data structures. The more different forms an application uses, the more views are needed and the more indexing is required, resulting in the need for more storage space.

So our primary goal was to structure iPhora to follow a modern application architecture, but still provide the extensive data security one expects from Domino. We wanted to be able to build and manage hundreds of applications with the same ease as doing it for one application. Almost all of the development projects that we have been involved with so far began with one critical application that eventually expanded to dozens of related applications, each with different sets of users and different ACLs requirements. For one customer, that one initial application grew into 50 applications and over 100 processes, each with different roles and user access requirements and all accessed and managed within a single instance of iPhora. Yet even as more and more applications were added, no additional Domino databases were needed.

An iPhora installation uses only seven Domino databases, each serving a specific purpose within the iPhora architecture:

Since data security is of the upmost importance for iPhora, it was extremely important that users never have direct access to the data, which is contrary to a traditional Domino application. We wanted all of the databases to be totally locked down. Our API consists of LotusScript agents that interact with the data according to strict protocols. In general, the only database that users interact with is the database that holds those agents, and the UI interface. The other databases cannot be opened using Domino URL commands.

Since data is stored as JSON, the data store module utilizes a single Domino form to store all records regardless of the application, although the fields may different from one form to another. Any attachments that are uploaded into a data store document are actually stored in a separate attachment store database which also utilizes only one single Domino form. With DAOS, we can handle 1 TByte of attachments and if more are needed, we just can simply add another attachment store.

For companies that already have data in Domino databases, iPhora has the ability to read and display data from other Domino databases, including databases that are structured in the traditional Domino way. The only requirement is that form structure needs to be defined and added to iPhora.

How we access and communicate with external services including non-iPhora Domino applications is the subject of our next discussion, Microservices and Naoservices