Showing posts from June, 2016
Show all

June 28, 2016
We are please to announce for MWLUG 2016 we have 54 sessions including some of the most diverse and innovative technical and business sessions in the ICS community. Speakers range from many first time speakers with innovative ideas to over a dozen experienced IBM Champion speakers. So get your notepad ready and learn as you attend these incredible sessions. PS: There are still a few sessions missing in the list and we will be publishing them soon. http://mwlug.com/mwlug/mwlug.nsf/sessions.xsp MWLUG 2016 is coming in less than two months, so get registered. http://mwlug.com/mwlug/mwlug.nsf/register.xsp
Post a Comment
Read more 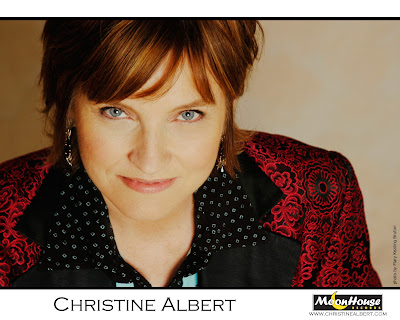 We are pleased to announce that the MWLUG 2016 Opening General Session Guest Speaker is singer, song-writer, and founder of Swan Songs, Christine Albert. Christine will share her unique perspectives on collaboration and how the music industry has embraced collaboration technology. Special thanks for Amanda Bauman of IBM for helping us get Christine. Christine Albert Christine Albert is an Austin, Texas based singer-songwriter, studio owner and Founder & CEO of Swan Songs, a non-profit that fulfills musical last wishes. Christine is also the Immediate Past Chair of the Board of Trustees of the Recording Academy (known for the GRAMMY ® Awards) - the first independent artist and only the second woman to hold this esteemed position. She has released 12 independent CDs as a solo artist and as part of the Folk/Americana duo “Albert and Gage” with her husband, Chris Gage. 3rd Coast Music noted that Christine has “one of the best and purest female voices in Austin”. She is wel
Post a Comment
Read more 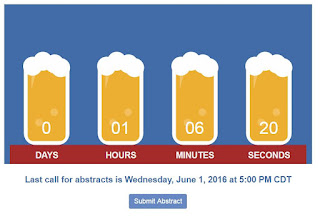