February 28, 2020
As an application platform, Domino has always been unique and has had the flexibility and capabilities that other platforms can only dream about.  Bundled into one single application server, you have all the components that you need for building and running applications, both in the client-server and web/mobile environment.  On one platform you have: 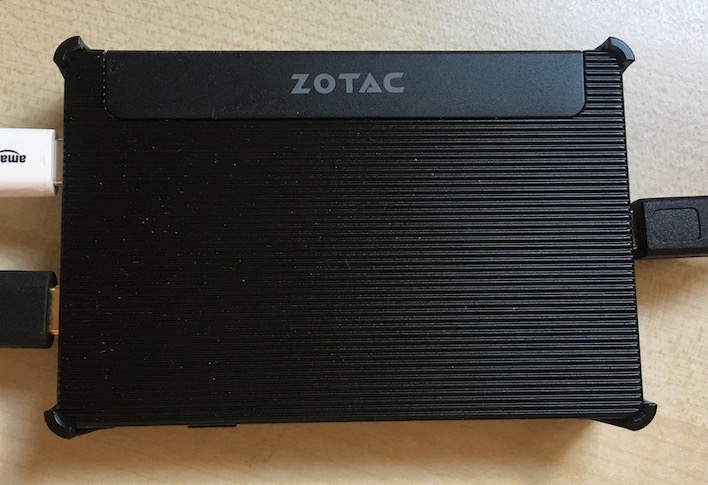